Abuse of vulnerable Victorians in mental health centres, residential and disability services on the rise 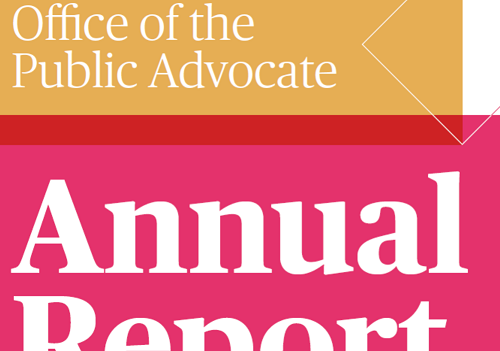 Vulnerable Victorians living in care are increasingly being abused, neglected and assaulted – with data showing a 23 per cent rise over the past two years.

The damning results were revealed in an annual report for the state’s Office of the Public Advocate.

In 2018-19, 510 abuse-related issues in mental health, residential and disability services were reported by the advocates, the document revealed.

In other sectors covered by the advocate, there were 210 issues of physical, sexual and verbal abuse, neglect and financial abuse referred to the Disability Services Commissioner in 2018-19.

The report showed that more than 5000 people with a disability live in group homes across Victoria.

“Insufficient beds is one of the key reasons for assaults and violence in the mental health system because critically unwell people cannot get help until they are at risk to themselves or others,” Dr Pearce said.

Staff shortages and retention, coupled with the use of restrictive interventions are among the issues still to be resolved within the sector, the report highlighted.